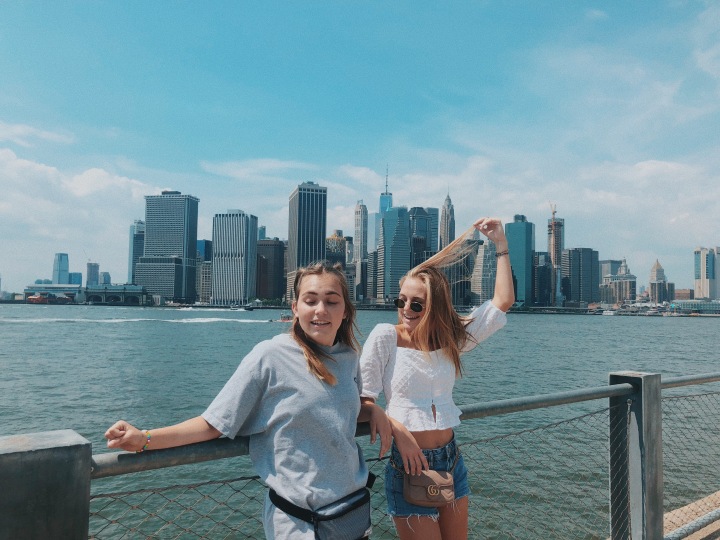 Helllooooo everyone! Long time no talk (although I feel like I have been starting most of my posts like this nowadays lol)! I just visited New York City and let’s just say it fulfilled all my Pinterest board aspirations that I have had saved for as long as I could remember so I was so excited to finally check out all these cool places! I have gone before, but there is never a shortage of things to do in New York City and always new things to try! We had such a fun time in the city, as it is always nice to have a change of scenery to the concrete jungle every now and then. We stayed for four days and crammed as much stuff as we could in there. When it came to planning an itinerary, I reaaalllllyyyy did my research on THE cutest and most instagrammable places and I am excited to share them all with you! Hope you enjoy! 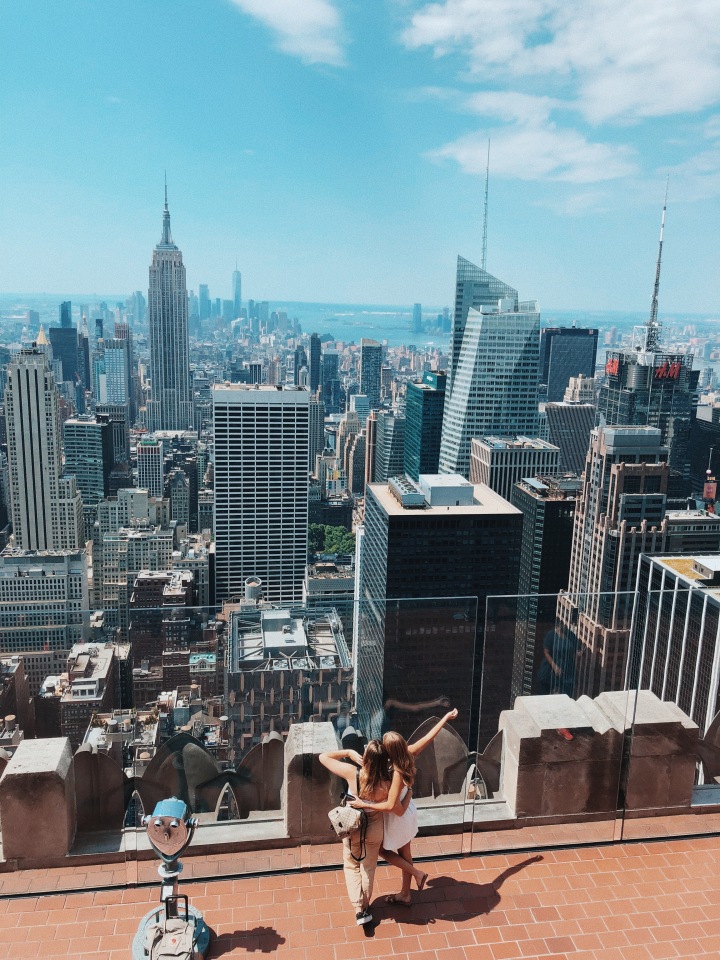 General Areas to Walk Around:

New York is filled to the rim with some of the coolest neighborhoods that are so cool to just walk around to get a feel for the city in the most genuine way possible. Plus, these places are where most of the restaurants are listed below and have a ton of up and coming spots! 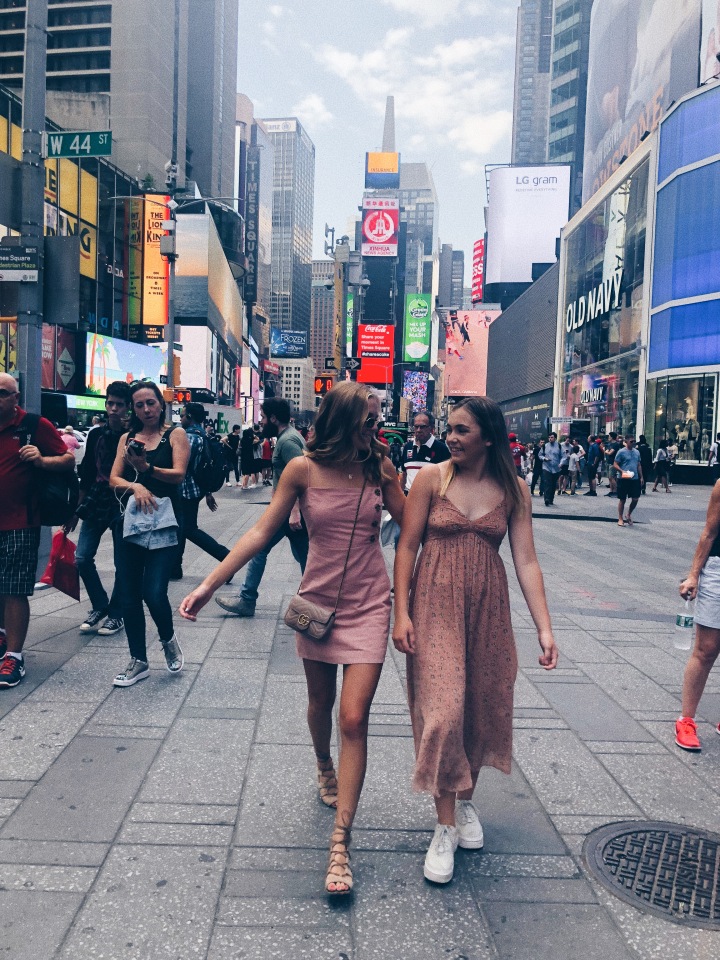 For many of these restaurants, since they are so popular for their aesthetically pleasing ambiances, we ended up going for a late lunch or early dinners since they don’t typically offer reservations or have very limited seating, and this was the only way we were able to get a seat. So consider this when planning your meals, because waiting 2 hours and getting hangry is never fun. 🙂 And it goes without saying that NYC has some of the most prestige eateries but these were the ones that I went to or especially caught my eye. 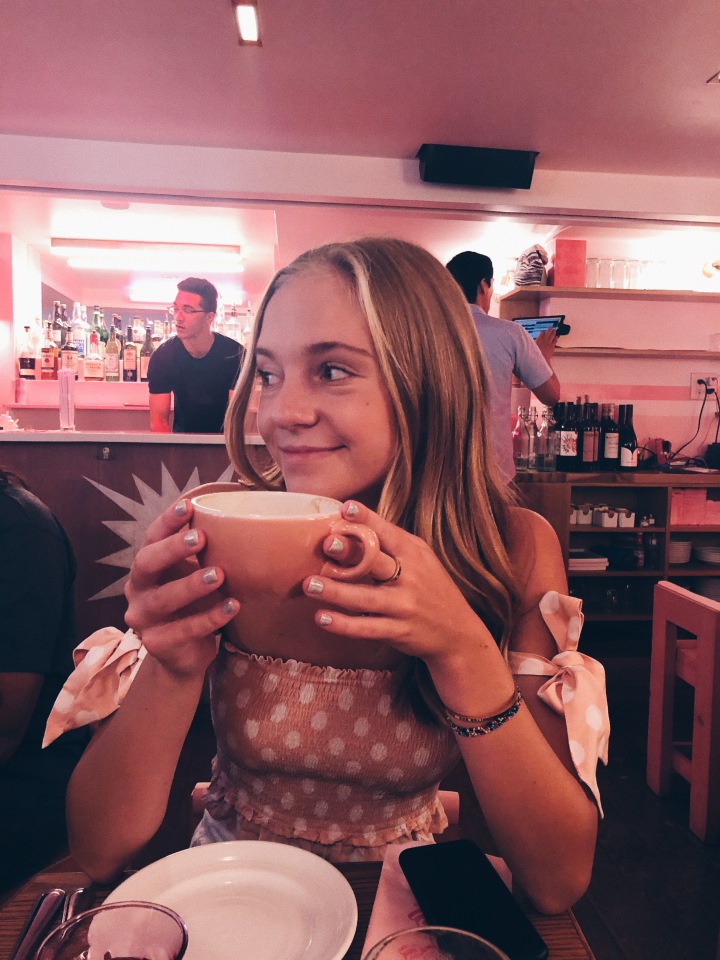 The amount of cute dessert, coffee or bakery shops was overwhelming, but there’s nothing better than grabbing a quick bite before hitting the subway or hailing a cab (or to take a snap ;)) ALSO I will put a “*” next to the places where there are presumably long lines, just for fair warning!! 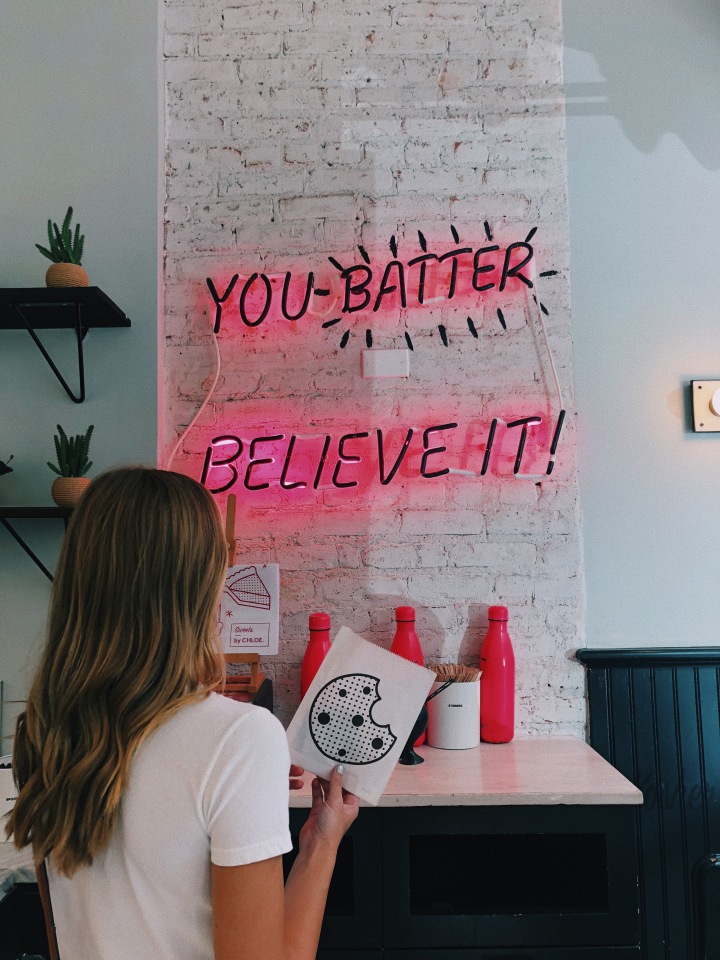 There is sooo much to do, but of course, I will just list some of the highlights that are worth hitting up, especially if you are on limited time! Not to mention, they are GREAT photo ops! 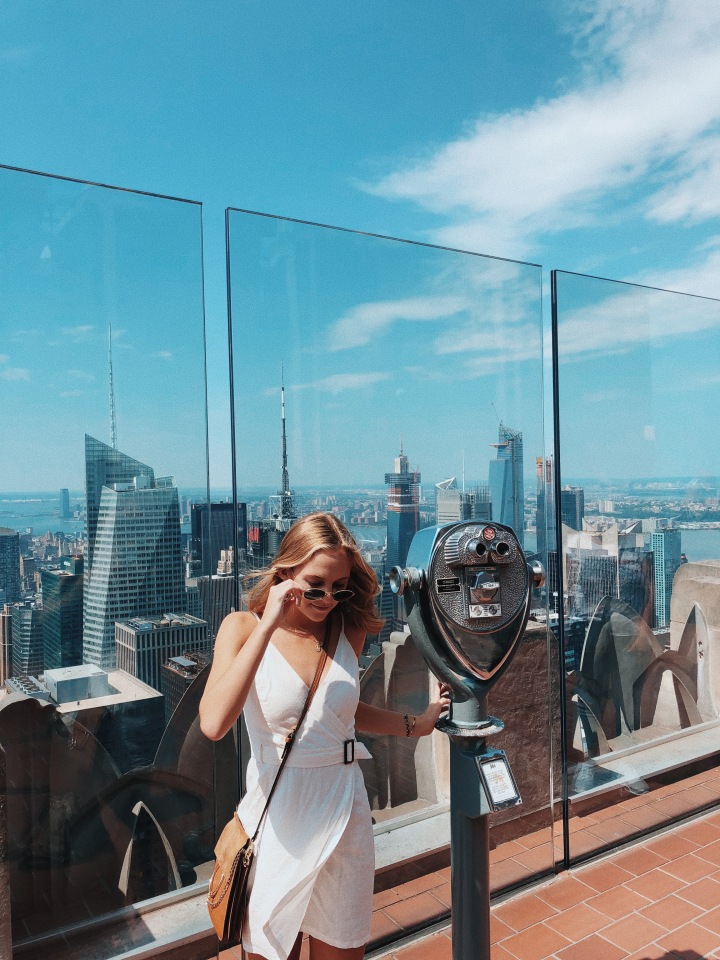 Thanks for reading! Hope you are able to hit up some of these places on your next trip to NYC!